Two islands, side by side, separated by a stretch of water.

One is lush and green filled with magical woodlands and beautiful pastures.

The other’s a bit bleak, rather mundane, dreary and somewhat grey.

And, as you look over at the two islands you notice they each have a welcome sign.

The sign on the slightly bleak, mundane island reads:

Two islands – one of wonder and beauty, the other mundane and grey.

Now let us take a boat and explore both islands:

As soon as we land we can feel it’s magic.

Our eyes sparkle and our heart sings for joy.

We have plenty of time to do all the things we love.

We have all the money we need to thrive.

We attract new clients with ease and adore working with them.

Our business goes from strength to strength.

We have loving and nurturing relationships that light us up.

We love our environment and are doing everything we’ve always wanted.

In Wonderland we finally find our “happily ever after” .

Are you there?  Can you imagine it?  Does it feel like heaven on earth?

Wow, Life is a stark contrast to Wonderland!

We feel pain and sadness.

Fights with loved ones

We’re surrounded by people who don’t appreciate us.

We long for our business to be a success but seem to get thwarted by one set-back after another.

We try so hard to follow our heart and our dreams but all those around us keep belittling us – and it’s taking it’s toll!

We keep attracting flaky clients (or no clients at all.)

And all the while that relentless voice in our head that keeps saying:  “you’re not good enough”;  “who do you think you are”;

“come on who are you kidding – you’re not cut out for this!”

But because we’re ambitious, action-taking, positive souls we have a plan.

A plan to get us to Wonderland.

We trust that making that crossing is simply a matter of time (and hard work and dedication).

We know we’ll get to live there when we achieve our goals. 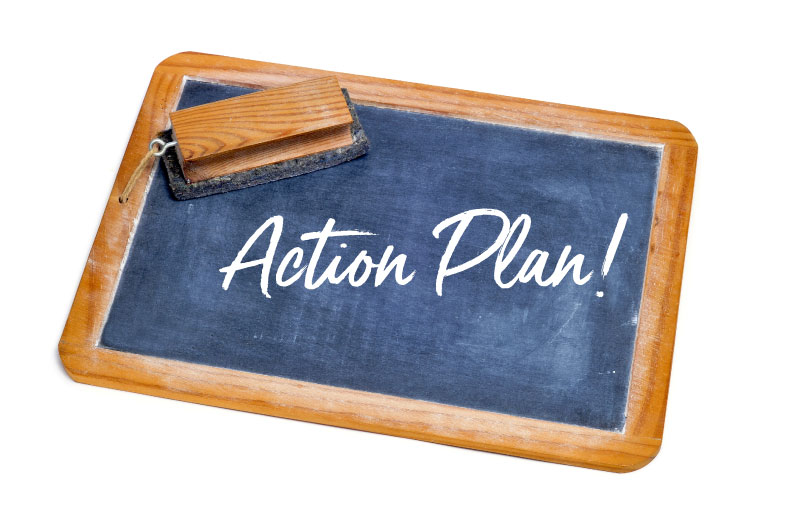 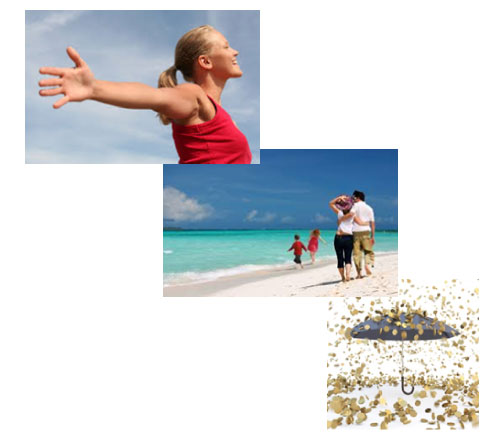 – we land that dream job.

– our business is super successful, providing us with an abundant, reliable income month in month out.

– we meet our soul mate.

– we have more time.

– we have enough money to buy our dream home.

– or whatever your dream of wonderland is.

And we adventurers keep striving because deep down we know that Living in Wonderland is totally possible.

Others might tell us to stop dreaming but we don’t listen – we’re playing play full out to fulfil our dreams.

There’s always a “but” isn’t there?

And you’ve landed here … on this page … at this moment in time.

Which tells me you’re probably getting tired.

That seeds of doubt are starting to creep in.

The lows are getting lower (and lasting longer) and the highs don’t give you the same buzz they once did.

And although your “can do” attitude keeps you moving forward – it’s taking more and more of your precious energy to keep going.

And try as you might to banish those negative voices, you are starting to doubt your dreams.

Are they still possible for you?

The dreamer in you still longs for it to be true – but your inner cynic is getting louder.

But if you ditch your dreams what’s left?

Despite that inner critic you know that making that crossing and living permanently in Wonderland is possible.  You can feel it.

And …. you’re probably starting to sense that the trajectory you’re currently on might not get you there.

Which is why you’re really here.

Several years ago that was exactly where I was! 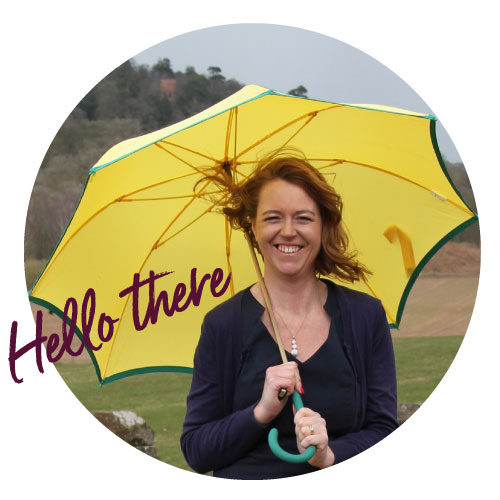 Me!  Melina, an incurable romantic who’s always believed anything is possible.  I LOVE stories and I always longed for “Happily Ever After”.

Being innocent and trusting (some would call it naïve) I totally believed it was possible – and I went for it.

I wanted it so badly.

I thought I’d “get there” through my job.

When that didn’t pan out I started a business – that was way back in 2004.

Sadly my business – whilst fun –  wasn’t a financial success from the outset (in fact in 2009 my accountant politely suggested I close it as I was personally investing way more into it than I was taking out).

But I was determined – and committed – and over the next three years I hired brilliant mentors to help me grow my business.

I not only massively increased my income (tenfold in fact) I hit that magical 6 figure mark!

And moved into my dream home.

Why was my “not good enough” story still playing out?

Why was I still slamming on the brakes?

Why did I still want to curl up on the sofa and have the world stop?

But despite all the angst, all the negative voices in my head, I still believed in “happily ever after” – it had to exist.

So my search continued….

Next stop:  My relationship with money.  I was great at making it (at least until I started upper limiting and slammed on the brakes) – but I wasn’t so good at keeping it.

So I hired a wealth mentor.  And she was awesome.  I explored my money story and healed so much.  I started on an investment journey and was excited to see our nett worth growing month on month.

Yet despite success in that area I still felt unfulfilled; that I was somehow cheating; that I still wasn’t living up to my potential; that I was failing in some way; slamming on the brakes; allowing my not good enough story to get the upper hand; sabotaging my success.

Surely these feelings should be gone by now?

After all I’d spent 10 years with some of the best spiritual and business mentors and up-leveled over and over.

My negative patterns and “not enough” stories should be gone by now!

But they weren’t!  So what next?

And somehow, I sensed I wasn’t going to find what I was looking for on the path I was currently on.

A path that no-one I knew was exploring.

I had no idea where it would lead – but I did trust my intuition – and that my longing for deep fulfilment – my “happily ever after” was possible.

The traditional personal development path hadn’t given me what I craved – but I got a sense that this other path might.

(although it’s totally different to how I imagined it would be.)

And if you’ve read this far – I imagine you are somewhere along the personal development path I was on.  And maybe you’re:

But you’ve not yet given up on that dream of Dancing in Wonderland (thank goodness).

Which is why I’m inviting you to join me on a Magical Adventure and step through the:

Which means you and I talking, one-on-one!

And discover what’s REALLY  stopping you living in Wonderland (it’s not what you think!)

It’s time to board the: 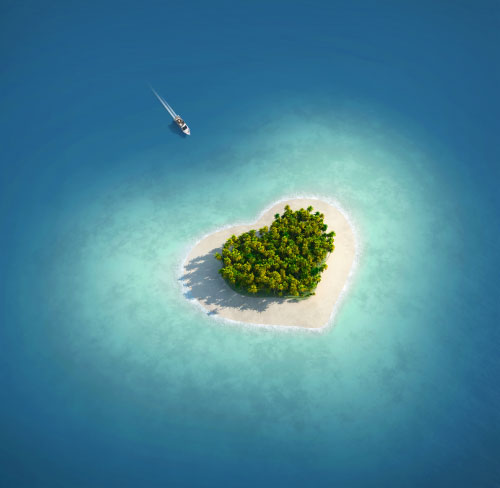 I’m gifting you a free ticket.

Yep – you read that right!

Your trip on the Wonderland Explorer is entirely free!

Why on earth would I give away such a valuable gift?

I know you’ve been around the block!

You’ve made investments and signed up with coaches and mentors – many of which have been totally awesome.

And some have been a complete let down.

And, as you’ve been reading through my invitation to join me in Wonderland you can hear it sounds amazing.

But you’ve been burnt before – and you’re wondering whether this is more of the same.

Which is why I’m inviting you to check it out – for free!

Whatever happens, I see this particular adventure as a win/win.  I get to talk to awesome people who might love what I have to share and want to work with me.

And you get to have a consultation that leaves you empowered, inspired and excited to take the next step.

Who knows, this consultation might just transform your life

At least that’s the feedback I’ve had from several people who’ve had the courage to take the plunge and talk to me!

See you on the other side. 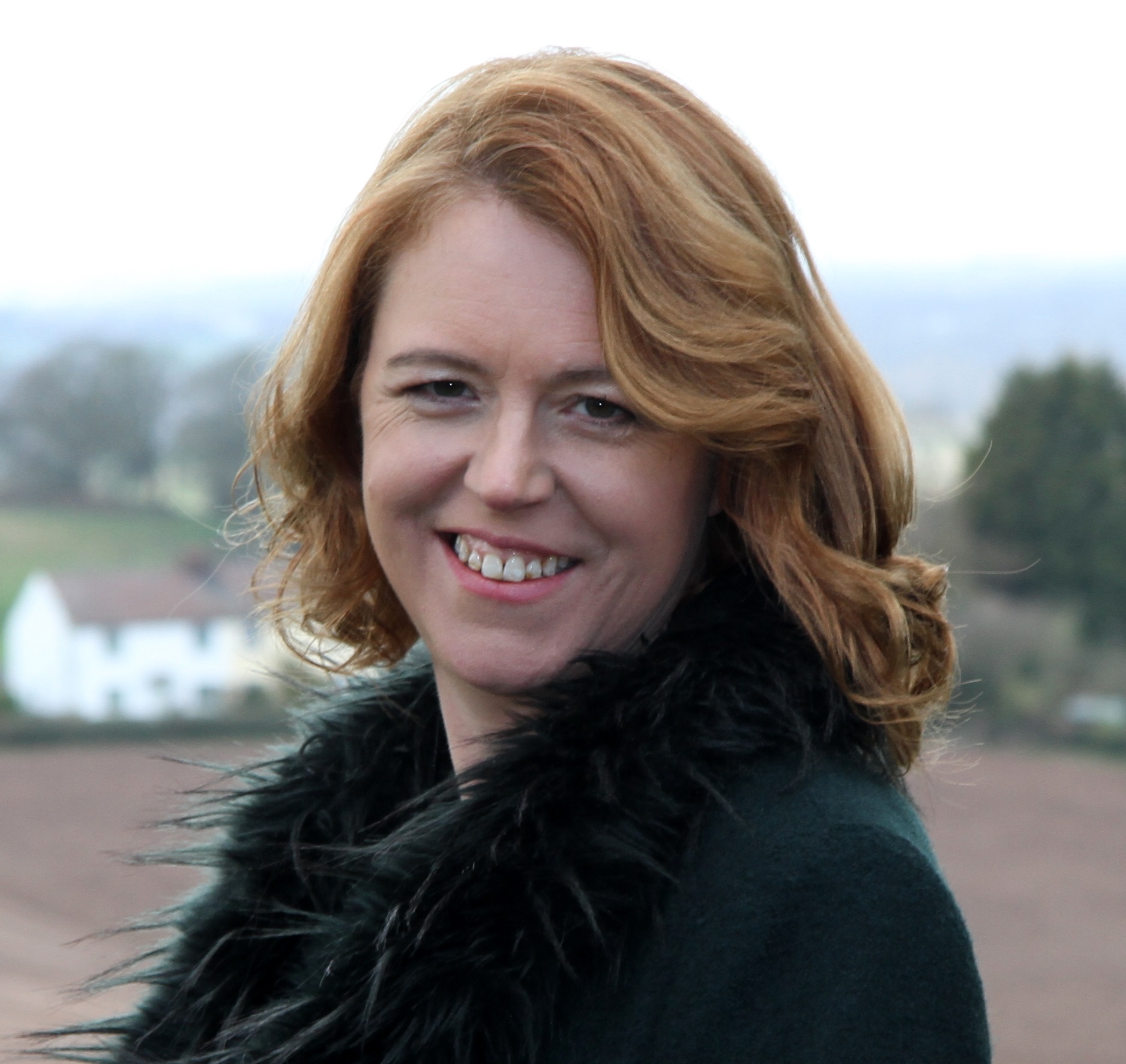