If you’d LOVE more fun, freedom and fulfilment in EVERY area of your life, and you’re tired of repeating patterns and limiting stories playing out, then join me for a magical afternoon.

The problem with sabotaging patterns and limiting stories is that they keep repeating over and over (at times it can feel like they’ll never ever stop!)  Whilst our circumstances may change, and the people we deal with change – the essence of our patterns often remain the same.

Sabotaging patterns and limiting stories usually play out in one (or more) of five main areas: 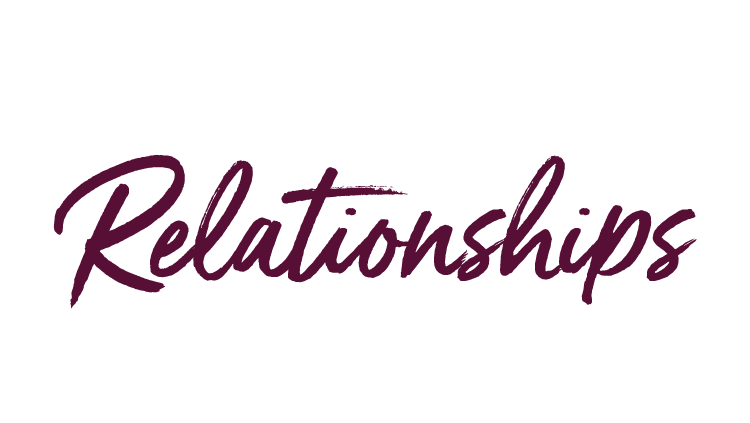 Others don’t understand us…

People keep letting us down… 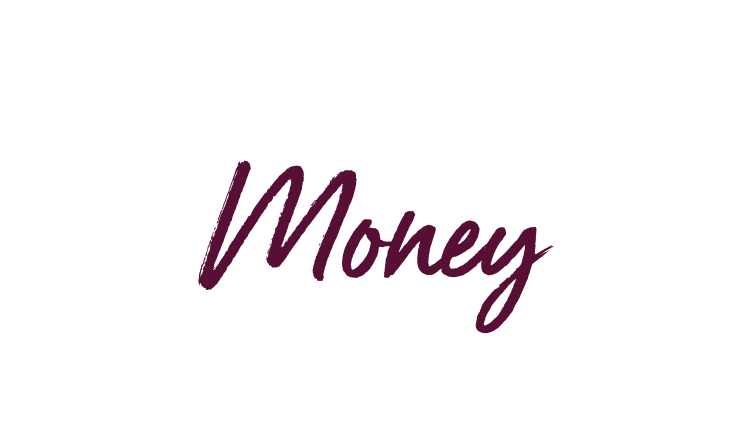 Juggling finances every month to ensure everyone gets paid on time …

Earning more … then spending more, and seemingly unable to escape that cycle of never enough… 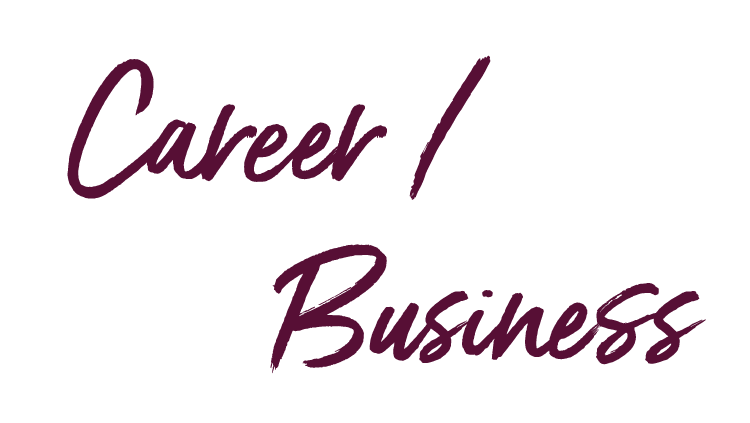 Feeling that we have so much more to give…

Comparing ourselves with others…

Not being promoted, or winning those lucrative contracts…

Hiring mentors but never quite getting the results we want… 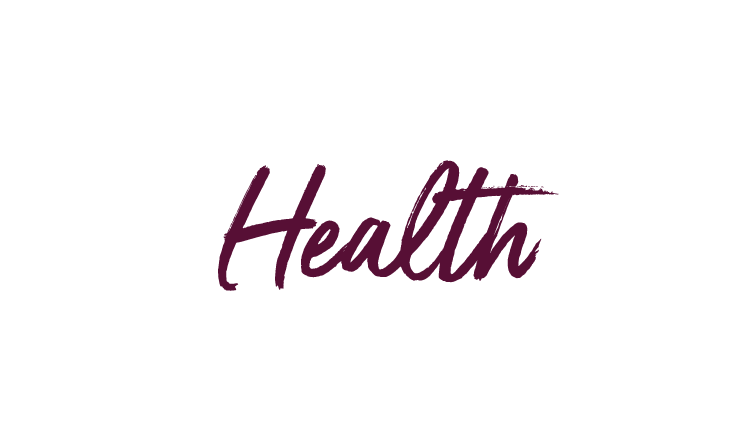 Constantly dieting but never losing the weight we want…

Not having as much energy as we desire… 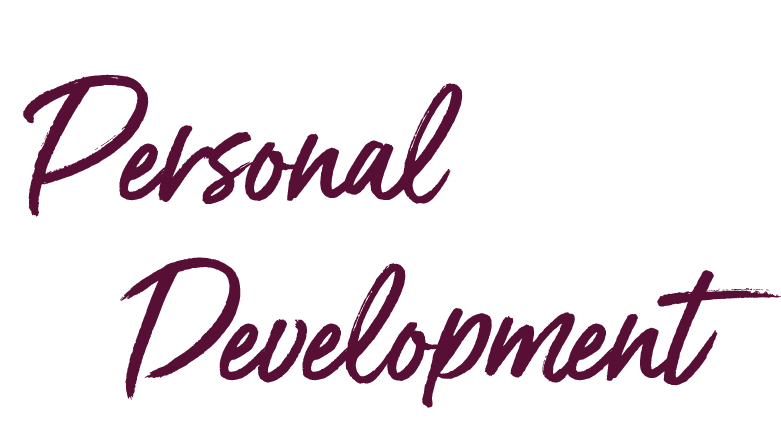 No matter how much we grow and up-level the negative voices are still strong – not good enough, who do you think you are, no-one will pay that, how could you be so stupid…

Constantly feeling that we’re never going to “get there”…

Not following through on things we know will serve us…

To tackle our most pressing issue at the surface level.

We look for that special someone who will love us for who we are.

We look for team members who won’t let us down.

When people hurt us or let us down, we grow bigger than them saying things like  “it’s their stuff” or “it says more about them” .

We focus on generating more income.

We create a debt busting plan,

We set a date by when we’re going to be financially free and start working towards it.

We look for a better job – with a boss that will appreciate us.

We ditch the corporate world and start running our own business – that way we’ll be in control of our own destiny.

We hire a mentor so we can PLAY BIG.

We aim for that next level – after all “if we’re not growing, we’re dying” right?

We strive to be the best version of ourselves.

We buy books on how to stop procrastination and be more productive.

Please know:  It’s not that these solutions aren’t great, nor that they won’t work.

Each and every solution I have listed above is a GREAT solution.

All too often, we’re building them on a shaky foundation.

Which means no matter how much progress we make we still seem to end up back in a similar place.

Which makes us feel VERY FRUSTRATED and that we’re NEVER GOING TO GET THERE!

Why can’t people just do as they’re asked?

Why do we keep slamming on the brakes?

It’s also very common to have two – maybe three – areas of our lives moving along fantastically and experience frustration in the other areas.

For example, our business may be going from strength to strength but we hardly get to spend any time with our family or doing the things we long to do.

Or, we’re totally happy and fulfilled both emotionally and spiritually – but our income sucks!

you’re totally in the right place!

all the feelings of despair…

are caused by repeatings pattern or limiting stories.

Pluck these patterns and stories out at the roots and they disappear forever!

Instead of experiencing frustration and angst (often daily)

We experience magic and miracles – ALWAYS

And yes, I am brave enough to make that claim because when we change the way we look at our lives – everything shifts.

We see magic in the mundane, beauty in the ordinary and experience life itself as a miracle.

And so, I’d like to invite you to experience this magic for yourself. 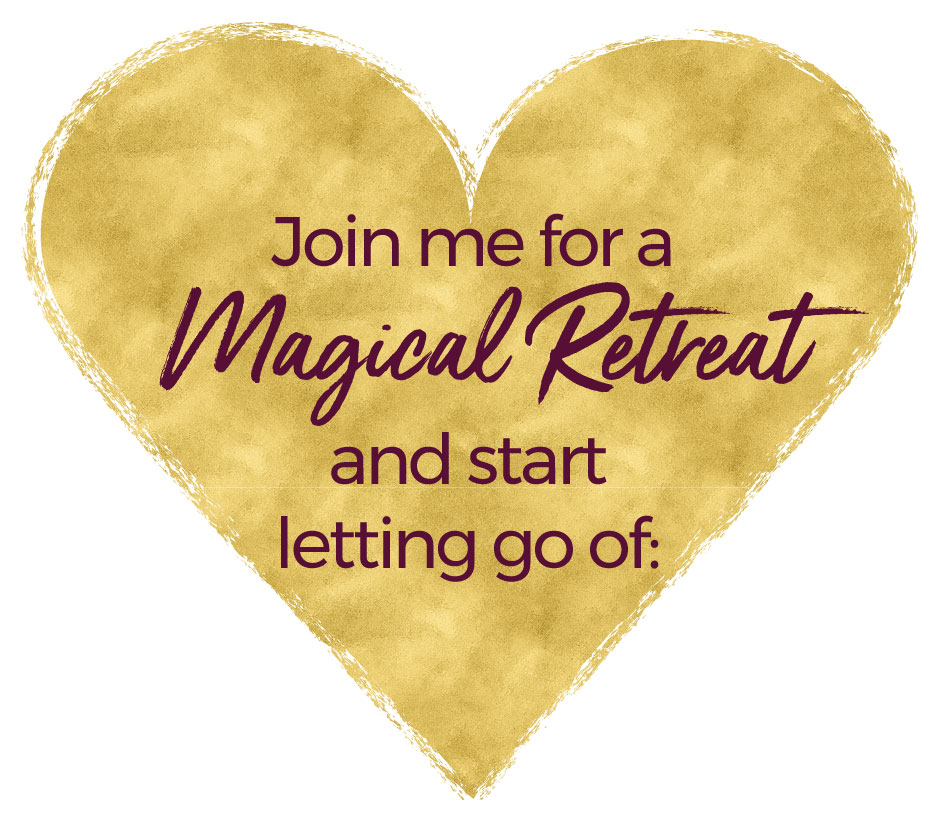 Feelings of “I should” and “I shouldn’t have”.

A few days before we begin:

You’ll receive a beautiful parcel filled with goodies – it will contain everything you need to participate in this magical retreat.

The gates will open to our online sacred space.  It looks a lot like a Facebook group – but is so much more (as you’ll discover)

Like all great adventures we need to prepare and so we will gather together through an online portal (Zoom).  This will pave the way for your Magical Adventure and is an opportunity to meet your fellow adventurers.

We will gather together and you’ll participate in a Magical Adventure.

It’s been specifically designed to highlight the sabotaging patterns and limiting stories currently playing out in your life.

You’ll need your parcel of goodies, an open heart and a willingness to join in wholeheartedly.

It’s going to be fun and insightful!

Lots will open up for you on your Magical Retreat and you’ll need processing time and a time for everything to land.  Therefore we will gather together once more to complete and celebrate. 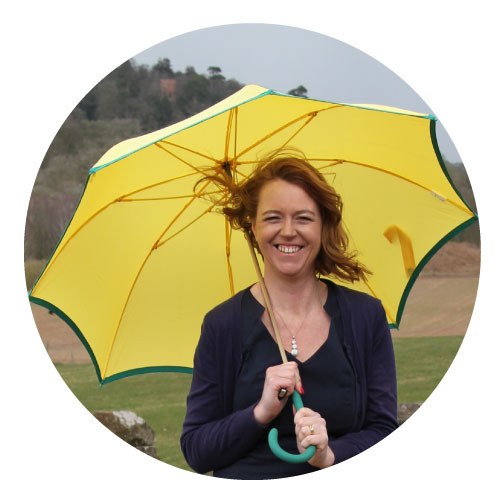 Hello, I’m Melina and if you’ve resonated with everything I’ve said it’s because I know exactly how you feel.

Feeling like I didn’t belong everywhere I went – trying desperately to fit in yet always feeling left out.

Feeling ashamed when a promotion bombed.

Feeling totally unsupported by everyone around me (even though I knew that wasn’t actually the truth).

Feeling bitterly disappointed after talking to a prospect – thinking everything was going so well and they were a dead cert – only to have them say “sounds great but it’s not for me”.  Or worse, I would give them way more leeway than normal and agree to let them “think about it” only to have them vanish off the face of the earth.  Then of course I would beat myself up even more shouting “Come on Melina – you should have known better, you teach this stuff!”

And here’s the thing, I wasn’t starting out in business and still waiting for that magic moment of success.

Not at all, I had already had a LOT of success teaching people how to find high paying clients and increase their income.  I was well known within my industry.

I had great testimonials and delighted clients.

People were inspired by what I’d accomplished.

There were many, many times on that journey when everything was amazing.

Times when I pinched myself to make sure I wasn’t dreaming.

The joy was always short-lived – either something would happen or I would slam on the brakes and it was back to feeling bad about myself.

And I’d done so much personal development that I felt that I “shouldn’t be here”.

In truth I felt totally trapped.

I’d stepped up so massively so there was no way I could turn my back on my business and get a job – I could never see myself earning the income I needed.

And I was exhausted.

Exhausted with the constant see-sawing of emotions – up and down, depending on what was happening around me.

Rubbish when they went belly up.

how “successful” I was

how much money I made

how amazing I pretended my life was

I knew that nothing would change unless I could totally banish my “not good enough” story and break free of the patterns that kept playing out in my life.

I’ve spent the past 3 years doing exactly that.

Now my “not good enough” story rarely plays out.

Things I was afraid of have simply fallen away.

I no longer want to curl up in a ball and have the world stop and my troubles miraculously vanish.

That feeling of resignation, of “what’s the point?” has completely gone.

I own the value I bring to the world – and I’m not just acting as if that were true – I stand in that place.  People feel it.

My experience of life is totally different now to what it was 3 years ago.

And I’m finally ready to share everything I’ve learned with you. 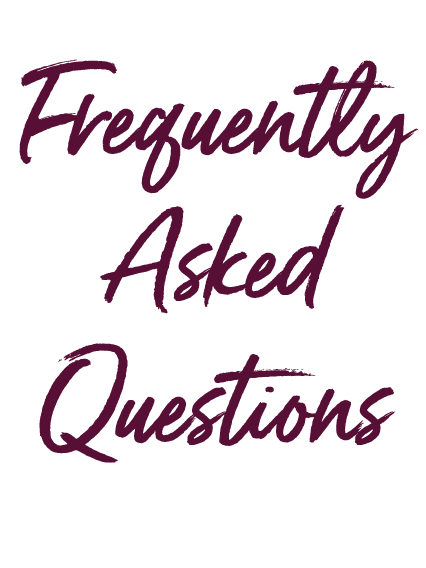 I'm busy on 20th January - will there be a replay?

There will be a replay, but only for those who attend live.

If you can’t make the 20th January sadly you won’t be able to attend!

Whilst this is an online retreat and you can participate from wherever you are in the world – the retreat is very much a live process.  There is an energy which gets created when a group of people meet and the group takes on a life of its own – which means you can travel further and go deeper.

Therefore it’s vital that you attend the retreat itself live (in the same way you would any live event).

I can make the retreat itself but I can't make the calls either side - can I still participate?

Both of these sessions will be recorded so if there’s one (or both) you can’t make it’s no problem – you will still get all the benefits of the retreat.

Will you be running another?

At the moment I have no plans to host another one of these retreats so if you are interested in participating, now is the time.

Where is it taking place?

It’s an online retreat so you participate from wherever you are in the world.

To join the live sessions you’ll just need internet access (and a computer, tablet, or smartphone) or a regular phone!

You’ll get all the details of how to join in the Live Sessions a few days before.

I've not worked with you before Melina - do you offer a guarantee?

No, because when we’re shifting patterns and limiting stories we have to have “skin in the game” and be totally committed to the whole process.  As long as we have a “back door” – ie at the back of our mind there is the thought that “well if it doesn’t work out I’ll get my money back”, we don’t engage wholeheartedly and as soon as our patterns rear their ugly head we bail!

We can’t see it’s a pattern because there’s always a very justifiable reason why we’re not happy.

I am totally committed to my clients breaking free from patterns – so if there’s anything you’re unhappy with we’ll explore that together.

If I let you down in any way I’ll put it right.

Our patterns play out everywhere and if you’re not happy with the experience I provide, I am pretty sure “being let down” and “getting ripped off” will be playing out in many areas of your life. This is a golden opportunity to transform this.

Imagine being delighted by the service you receive from others – and wowed whenever you purchase anything. That could be your everyday once we shine a light on how your patterns play out!